Graffiti is a menacing sight on our streets and in our civic centres. For residents and small businesses, the experience with graffiti is more direct. It’s malicious property damage, which is expensive to remove and leaves victims feeling angry and powerless.

At VandalTrak, we believe that graffiti happens when good people do nothing to prevent it. Our solution is to mobilise citizens to help their local police identify and track graffiti vandals.

Our system, is an integrated community crime management tool, to which every citizen can contribute directly online or via our our free mobile app. The premises for our system are simple:

Consequently, information wasn’t collected and evidence was painted over. If vandals were unlucky enough to get caught, they were charged with single – not multiple – offences. They were given lesser fines and penalties and the cost to our justice system far exceeded the damages recovered. Offenders saw little to deter them and so recidivism was high. When the public saw this, their disillusion grew, as did their reluctance to report graffiti. The process fed upon itself.

VandalTrak is the game changer. We use GPS coordinates embedded in smartphone images to fix the precise location of each tag. When graffiti incidents are uploaded, they are mapped, cataloged and made accessible in real-time to police investigators, volunteer clean-up groups, utility companies, contractors and councils.

Our community of users is now thousands strong and growing. They are empowered by the app. They connect via social media and support each other in their efforts to reclaim parks, trains and other urban spaces from mindless vandalism.

Your participation in raising these issues will assist greatly in tracking graffiti across boundaries and taking up the fight to your local councils and police for appropriate action.

Councils and Facility Groups participating in this scheme will receive your incidents directly for further action. All other incidents will be forwarded by VandalTrak to your local council for action. Meanwhile, the local police authorities in your area will use the data to proactively profile, track and catch the vandals.

Register -> Report -> Monitor. Sign up here to get involved. 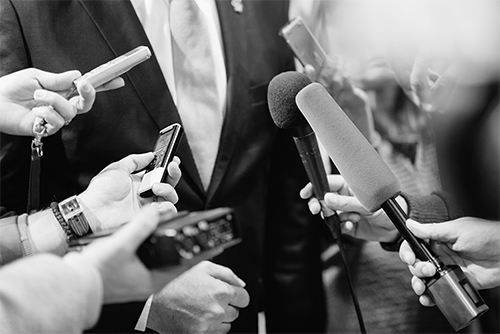 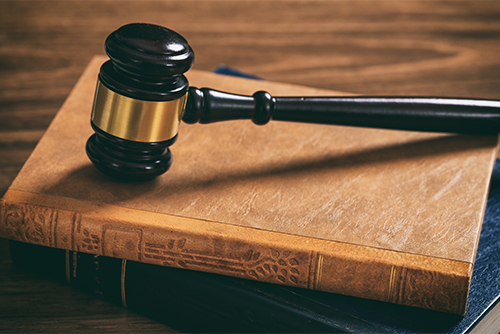 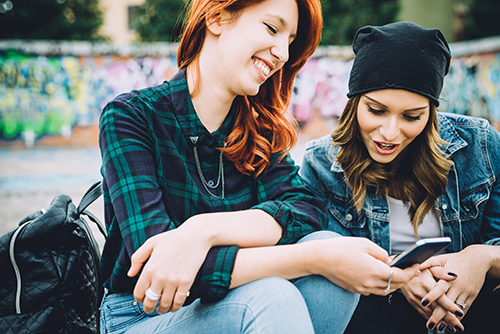 A quick and simple way for residents to report and stay updated on vandalism in their local area
Learn More
Want to know more about the VandalTrak System? Get in contact today ...
Get In Touch

Since 2008 VandalTrak has provided a platform that has enabled the public to join forces with local councils, businesses, the police and volunteer groups to combat graffiti vandalism.

YOU SNAP IT, WE TRAK IT!